E-Signing Documents with Blockchain: A Safer Way to Sign 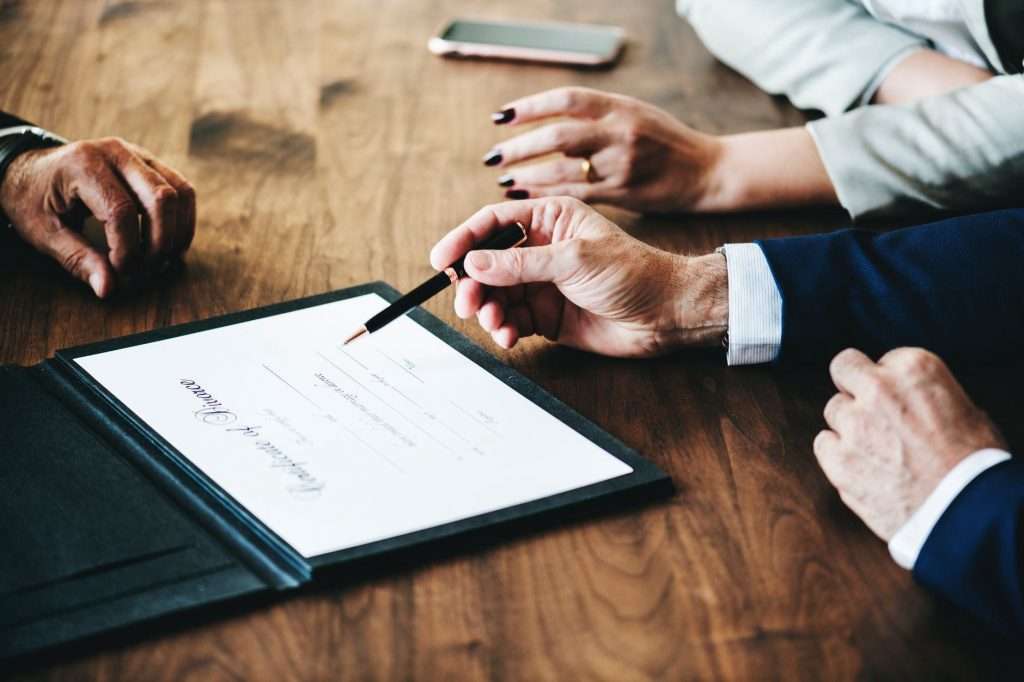 Signing documents safely and securely is extremely important. A signature creates a legally binding relationship between all signing parties that protects everyone involved. If the e-document is not completely secure, however, it may be at risk of being altered by one or more signing parties at any time during the process.

Here at FilesDNA, we use Ethereum blockchain, the same technology that protects cryptocurrency, to encrypt the hash value for each e-document so users can verify the integrity of each signature.

With this technology, users can verify that:

Let’s take a look at the traditional e-signature process and discuss why using blockchain for e-signing documents is more secure.

Issues within the traditional e-signature process

PDFs allow organizations and individuals to share richly formatted documents with one another. In 2008, PDF files became the standard method of sharing these documents, and Companies like Adobe began to add security features, such as password protection, digital signatures, and encryption.

“Digital signature” does not refer to signatures on the document, rather the signature of the PDF itself. These signatures help users verify who created the document as well as who encrypted it.

However, depending on the hash value (number created by an algorithm) assigned to the PDF, it may not be very difficult to take advantage of any vulnerabilities in the document’s security system. This could lead to unauthorized changes within the document or the time/date stamp.

The real issue is that PDFs are only protected as one whole document – not a document that has many pieces. For example, if a document has to be signed by more than one party, even a “secure” PDF cannot guarantee the integrity of the document at the time of each signing or differentiate between who signed and when.

Ideally, each e-signature would have its own digital signature, even when there are multiple signatures on a single document. This is where blockchain and FilesDNA come into play.

Blockchain technology creates a group of records that are all linked together. Each group is appropriately called a “block” and when they are linked together, they form a “chain.” This chain is very strong, encrypted, and it protects the document from tampering at any point during the e-signature process.

Essentially, what FilesDNA does is create a unique fingerprint for every block by creating a complex hash value. Every time a new block is added to the chain, a new and unique has value is also generated. If the block is tampered with, the hash value will change – thus, signaling that there has been a security breach. When that hash value changes, all values before it become invalid.

When blockchain is utilized in e-document signing, the involved parties can check their hash value against that of the initial hash value. If there is more than one copy with multiple signatures on each, users can view the timestamp of each signature on their e-signature platform.

PrevPreviousUser Verification and the e-Signature Process
NextArtificial Intelligence and Machine Learning: The Future of e-SignaturesNext

FilesDNA is developed by Borderless Security Limited in UK.

FilesDNA offers a user-friendly process to instantly verify your official documents and records, Send and request signings for your documents using Electronic Signatures secured by extra levels of verification. 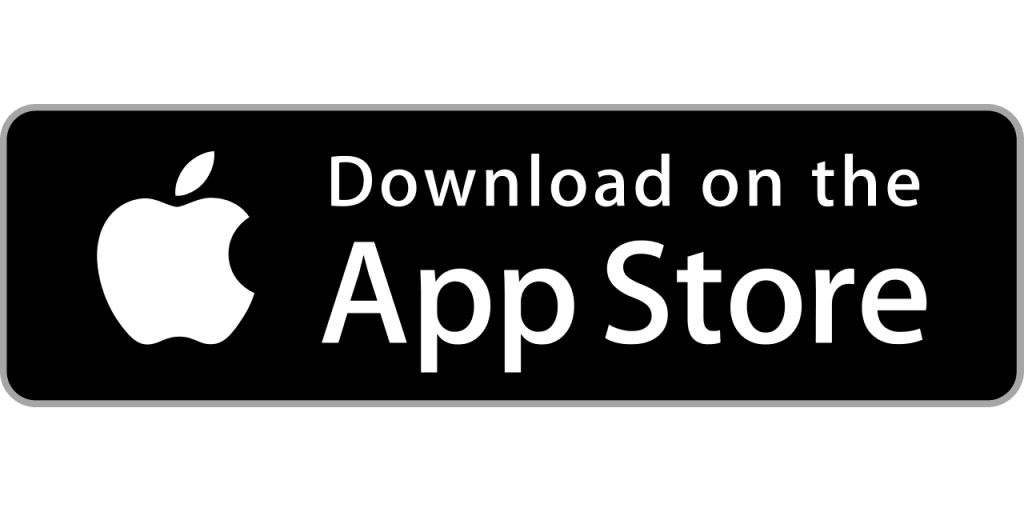