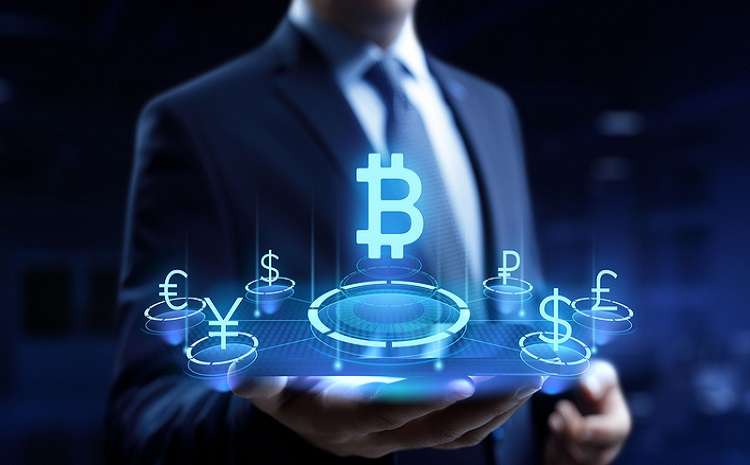 The world has become technologically advanced, and now the need for technology is in demand more than ever as the digital world is multiplying more than ever. Technology innovations such as digital signature have seen a surge over traditional signing methods.

Digital signatures have become more secure by blending in the new technologies such as Blockchain. And from the last many years, federal law has recognized e-signatures. Digital signature in Blockchain helps secure your digital identity over the internet and makes it valid as well authenticated.

Blockchain documents are secured in digital code and then saved in transparent, distributed databases guarded against tampering, alteration, and deletion.

The possible utilization of content decentralization, as well as distribution, is vast. With Blockchain document signing, there will be no more fake certificates, degrees, and photo shopped signatures.

People will own their digital identity & records by creating a single, verifiable and immutable record store. Digital Signature will be applied to all your documents such as medical records, educational, residential, and licenses. All these certificates and their metadata can be issued and be signed utilizing Blockchain-based digital signatures.

Do you know how Digital Signature in Blockchain works?

Blockchain produces a hash of the data. Hash can be termed as the numerical codes used to identify pieces of information. These hash codes can be verified with the present hash number in another document. If the codes match each other, it indicates that the document is an identical one, and you can proceed transaction securely. The hash code is uniquely assigned with every piece of information.

Once the hash code is generated, it sends the data and the digital signature to the assigned person.

When the receiver receives the information and the signature, the receiver enters the sender’s public key, and the digital signature is sent into the algorithm. This process creates the hash number code.

And as explained above, to check the document’s validity, the receiver checks the hash code of the original document and matches it with their hash code. If both hash number codes are the same, then it is a valid signature; otherwise, it is considered a fake or invalid signature.

Do you want to try giving it a go? You can try generating your digital signature with FilesDNA.com.

Register for free and create your digital signature now.

Benefits of Digital Signature in Blockchain

Digital signatures are the most secure way to achieve the highest level of data security due to cryptography. Besides the hash value, the receiver confirms message authentication by approving the digital signature with the generated public key of the sender, which makes it sure to whom they are communicating.

Also, it provides the critical advantage of saving and transferring information in Blockchain, which guarantees integrity. Without Blockchain, the data can be modified without even entirely hacked. Though this happens in a Blockchain-based digital signature, the signature will become invalid by default. Hence, the digital signature, which is encrypted, is safe and can’t be tampered with as it will reveal the data is modified, cementing its corruptibility.

Besides providing message authentication and data integrity, digital signatures also offer non-repudiation messages. As it is considered that the sender associates with the signature key, the receiver can also present the data and digital signature as evidence if any dispute occurs.

Here’s why at FilesDNA, we consider Blockchain as the best choice:

Digital Signatures are legal. The signer uses their private key to sign the document or legal contract, enabling the parties involved to present that digital signature as evidence.

FilesDNA is developed by Borderless Security Limited in UK.FilesDNA offers a user-friendly process to instantly verify your official documents and records, Send and request signings for your documents using Electronic Signatures secured by extra levels of verification.